Nothing separates a fashion show from the mundane during fashion week like controversy. Ask Jean Touitou. During A.P.C.’s AW 2015 collection, the provocative laced designer was asked to describe his inspiration behind the presentation. Never one to run his thoughts through conscious filter, Touitou explained plainly to the unexcited media the collection was a “mix between the Watch the Throne (the 2013 Jay Z + Kanye album collaboration) single N***** in Paris and the famous Marlon Brando film Last Tango in Paris.” And as if those few comments didn’t spark a charge to the raging, out-of-control flames of current racial tension and discrimination, Touitou, often a walking figurative of inserting foot in mouth, looped Timberland into the charring by stating the brand, “is a very strong ghetto signifier.”

Fail. When asked to further explain those comments, Touitou immediately cited his friend/workship with Kanye West as a source of endorsement. Momentous fail. West, a like sufferer of inserting his foot in mouth publicly, hasn’t been very successful in his attempt to ascend to the glorious realm of fashion royalty. In fact every attempt West has made in designing has been met with either mixed or poor reviews, including his collaborations with A.P.C.  Mixing West into an already disastrous elixir coupled with Touitou’s larger than life attitude led Timberland to sever their working relationship with A.P.C.

“We have chosen to immediately terminate our involvement with the A.P.C. brand. Simply stated, this kind of language and approach is in complete contrast with our valves. Timberland seeks to collaborate with designers and brands who are at the forefront of lifestyle trends, equally important, they must also share our values. We will not tolerate offensive language or racial slurs of any kind being associated with the Timberland brand.”

Designers like Touitou create in the dark. Gone are the days when the French ruled the fashion universe, dictating unanimously the what, how & why of fashion. Long gone is the era of a trickle down theory in fashion, where the upper echelon of society decided acceptable wear and then over a period of time was slowly adapted by the lower classes. Today, the instantaneous realm of social media, the fashion blogger extraordinaire, street style & Instagram stars heavily influence and determine what design houses are sending down the runway. CoCo Chanel, a visionary and creative force, understood this, adopting it well before its time. “Fashion is not something that exists in dress(es) only, Fashion is in the sky, in the street…”

Maybe Jean Touitou should hire a good publicist. Then again, not even the best of publicists can dislodge his foot out of his mouth if he’s so insistent on keeping it in there.

“When describing our brand’s latest collaboration, I spoke recklessly using terms that were both ignorant and offensive. I apologize and am deeply regretful for my poor choice of words, which are in no way a reflection of my personal views.”

Passionate perfectionist of a writer. Avid lover of all things fashion. 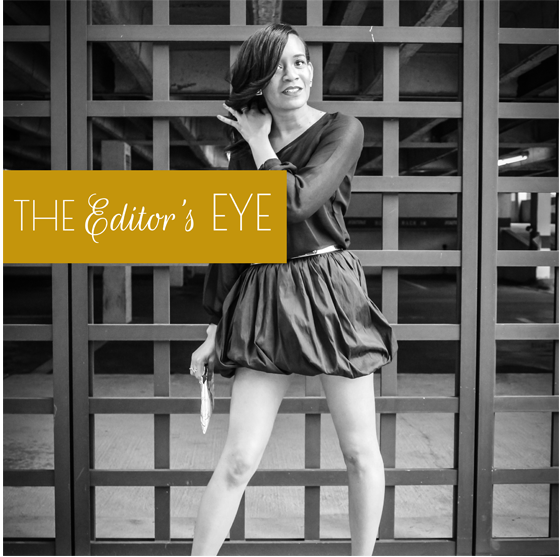