How did SHE fall in love with herself? I was always driven. From a young age I knew I was going to be the best lawyer that ever was. I am proud to be the first generation to graduate with a high school diploma, Bachelor’s Degree and now Masters from my household. During parent/teacher nights in elementary school, my teachers would be surprised to find my short 4’9 mother shaking their hand. She has always been refined in presentation yet modest at heart. They were expecting to find an educated professional but instead of a little stern woman. “Digame la verdad, como se porta mi hija” translation “tell me the truth teacher, how has my daughter acted in school.” She never worried about my grades because I always brought home A’s. The important factor for her was my conduct. I went on to High School, was honored with the Gates Millennium Scholarship to go to college and moved into Law School in the cold state of South Dakota. The first summer I lived there I was gracious enough to live with a recent graduate. It was the most economic option for me, he was married and had one child. That family had no clue I was Latino, maybe, but one day I was saddened by the words that came out of their mouth after a news report.

“All those Hispanics are coming over, they are crossing the Rio Grande and just coming over. They ought to stay where they are.”

As an adult, I was now worried about my conduct. Was I acting in a way that would honor my family’s legacy? I had choices, yes, and one of those was to be quite and excuse myself. I left to the Mexican restaurant in town and had a wine-rita (because they weren’t able to sell the real stuff) and I reflected. Was it racism? Was it buying into the media? Did they really have a problem with my culture? It was at that pivotal moment I decided the next time my mother called and I was in a common area, I would answer the phone. They had yet to see an educated Hispanic person and I would subtly introduce that part of me. She called the following Sunday, I picked up the phone and started talking. It then prompted the question, “what is your background” to which I responded. The look of surprise will never leave my memory bank.

It was in that moment, I couldn’t be prouder of my heritage, of my values and of the extreme form of discipline I had undergone. I didn’t make a big deal of it, instead I found a way to educate them and maybe change their perception. At that moment, I fell in deep love with the passionate, empathetic, tactful, proud Latina, ME.

Laura earned her degree in Political Science from the University of Houston and currently serves on the Board of the National Society of Hispanic MBAs as the Vice-President. She was inducted as a Master’s of Science of Organizational Leadership from Quinnipiac University in May 2014. She joined Guadalupe Centers, Inc. in April 2013 with several years experience in Human Resources employee related issues and education. As a manager of HR, she is responsible for all Human Resources and Talent Management programs at Guadalupe Centers. You can connect with her on twitter or LinkedIn for the latest happenings in Kansas City, MO.

Passionate perfectionist of a writer. Avid lover of all things fashion. 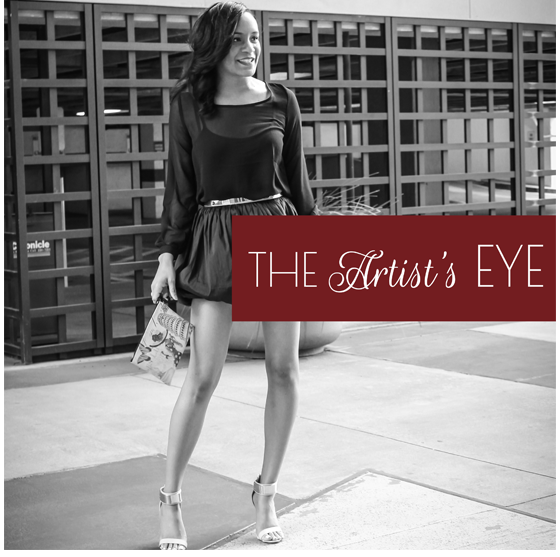 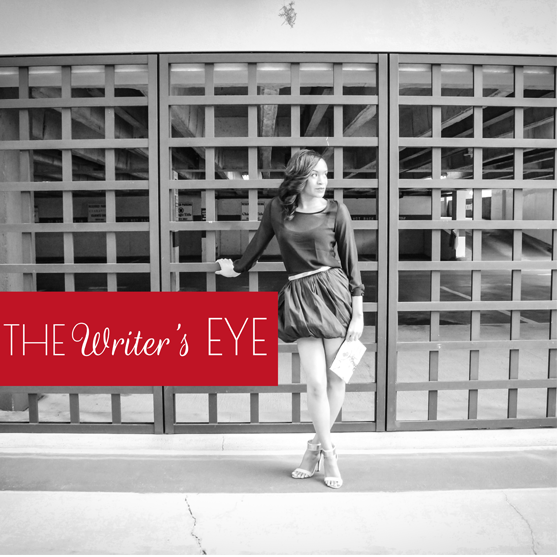